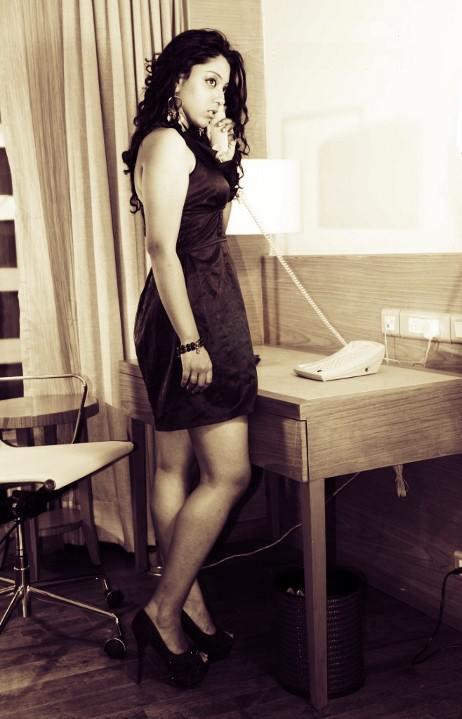 The optimism and hope of a stable Government coupled with macro-economic parameters has led to Foreign Institutional Investors shoring up Indian Equities. The strengthening of Indian rupee and confidence in the new RBI governor’s policies and outlook, receding macro concerns like CAD, lower inflation and fiscal deficit numbers. More importantly, they seem to be looking at the overall GEMS market and India looks far better than any of the other members in the BRICS – China has its own issues, especially the banking system, where no one seems to believe the numbers and most investors perceive stress is very high, Russia and Brazil are not favoured, and more importantly.

If there is any further rally after a favourable election verdict, a rally in banks – which constitute 25% of the index – should follow, and the effective weight would even be higher as IT and Pharma would underperform. What about the Capital ? If growth comes back, investors would be happy to give capital. A few of them said they would have participated in the SBI QIP, but unfortunately SBI didn’t offer a discount and hence decided to stay away. The argument was that it was SBI that needed them, not them that needed SBI, so a discount was in order.

The non-bank financial companies (NBFC) sector hasn’t found many takers except some investors who are interested in the usual biggies HDFC, ICICI, Axis Bank continue to be their core holdings. They seem to have warmed up to stocks like YES and IndusInd, which don’t seem to have found many takers in Asia. SBI and PNB in the PSU bank space have better recovery track record.

Selling Bad Loans to Asset Reconstruction Companies
From Oct’2013-Feb’2014, close to Rs450bn of bad assets (Gross NPLs) representing 15-20% of overall NPLs of banks came up for sale. This number could rise to Rs600bn by the end of March-2014. This is almost 3-4x the number that came up for sale last year. Last year, hardly any sale of NPLs materialised. Till Sep-2013, hardly any sale of NPLs had happened. However, by the end of this year (FY14), there is hope that Rs150-200bn (5-7% of Gross NPLs) could be sold off to ARCs ie deals concluded by the end of this year The Revised RBI guidelines do encourage some sell-down. PSUs, since they are saddled with large bad debts, are the ones mainly in the market to sell.