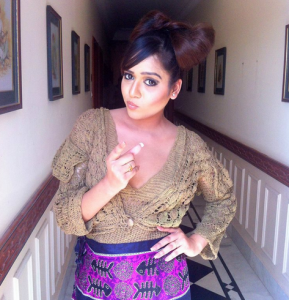 Kotak Wealth Management has advised all its High Networth Individual [HNIs] Clients to stay fully Invested in Equities as chances of upside Risk are Higher (dependent on the outcome of Lok Sabha Polls where Corporates are Openly Backing BJP led Narendra Modi for country’s premier post, inline with our expectations).

They say that the formation of Progressive BJP led NDA Government is very High. If the election mandate is in BJP’s favor then we could see a two-three years of bull market. Investors can expect a 15% CAGR for next 2-3 years under this scenario, hence it will be wise to stay invested post-election. Any non NDA formation will be negative for market and we could see a 10-15% correction in the near term. Since Nifty has gone into a new zone it is wise for HNIs to get invested and remain invested in equities. A mix of 67% into economy driven sectors and the remaining 33% into defensives sectors should be the ideal mix on direct equities.

Indian Equity Outlook
Various parameters affecting Indian equities have seen improvement in the last four months. (i.e. Global GDP growth, Global PMIs, currency, twin deficits, earnings visibility, valuations, FII flows & Politics). Only factor that is negative is high interest rates, which seems to have peaked out given the steep fall in inflation. There are concerns on El-Nino formation this year. If this turns into a reality then it could shave off ~0.5-0.7% of potential GDP growth in FY15